Reporter for breaking news, criminal justice, politics, culture and the death penalty -- and some fun stuff, too. 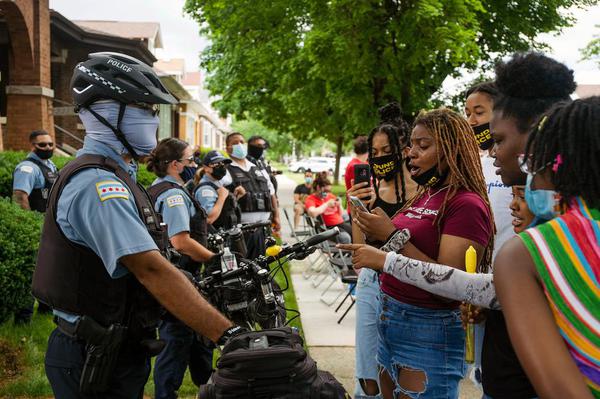 Chicago’s youth activists who have long pushed city officials to prioritize funding schools over police viewed Wednesday’s 4-3 vote through a hopeful lens: Their efforts, they said, are working. 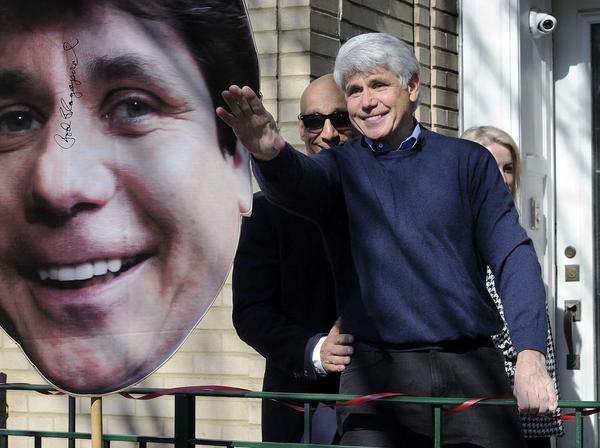 Blagojevich’s history on criminal justice is especially striking now that he’s received the mercy he rarely showed others as the state’s top executive — a commutation Tuesday from President Trump. 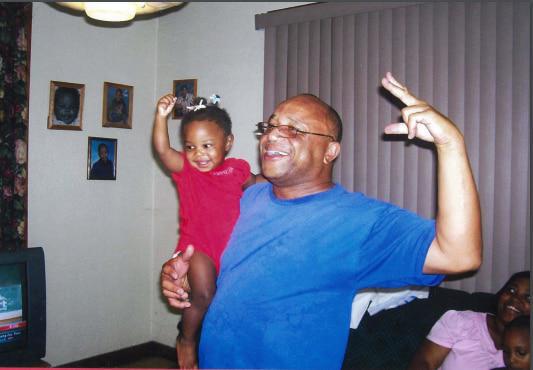 Johnson’s death is among the hundreds each year that make suicide the leading cause of death in local jails and underscores the consequences of states such as Mississippi lacking adequate mental health care, particularly for poor and rural residents. 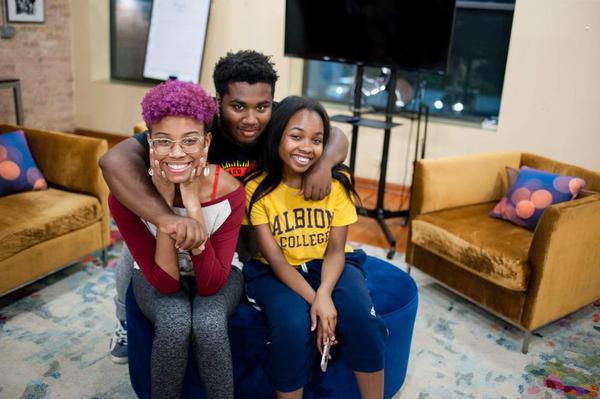 Meet the Young Activists Fighting Chicago’s Gun Violence, With Lobbying and Group Hugs In a city where safety is not equally felt, GoodKids MadCity is creating a space for young people “to feel free,” and refusing to wait for grownups to act. 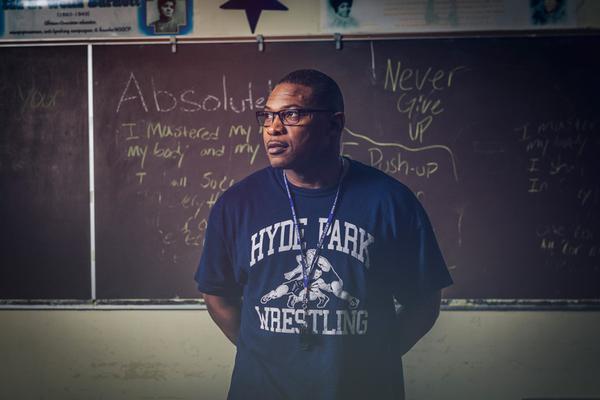 There’s Still No Accountability for Police in Public Schools. Here’s How You Can Weigh In

Community members whose children attend the schools — and often come into contact with officers is troubling ways, including arrest — have few mechanisms for oversight or accountability. 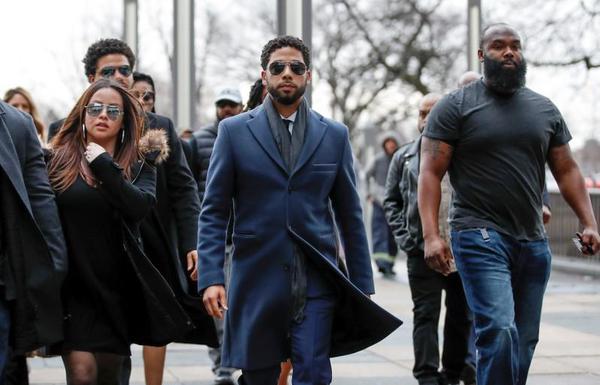 'Empire' actor Smollett pleads not guilty to lying about Chicago...

"Empire” actor Jussie Smollett pleaded not guilty in a Chicago court on Thursday to new charges that he falsely reported to police that he was the victim of a racist and homophobic assault on a city street. 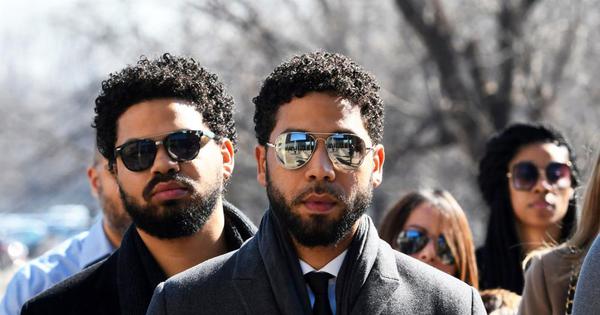 Jussie Smollett briefly appeared in court Tuesday for a hearing to determine whether or not cameras would be allowed in the courtroom for his upcoming disorderly conduct trial in which he’s accused of staging a racist, homophobic attack on himself and reporting it to police as true. 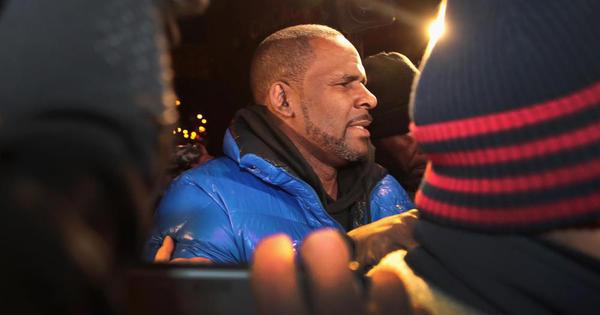 More than a decade after he was acquitted on child pornography charges, a stoic-looking R. Kelly was back in a packed courtroom Saturday where a judge set the R&B star’s total bond at $1 million — $250,000 for each of the four sex abuse cases against him. 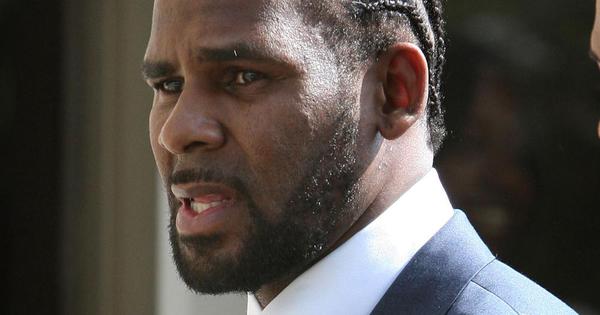 Celebrity lawyer Michael Avenatti told reporters Friday that the video in question is a “break” in the case that Kelly’s victims have been waiting for. 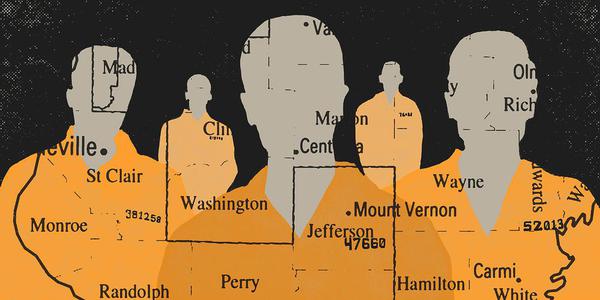 Prison gerrymandering is distorting democracy in states across the Midwest and nationwide, leaving incarcerated people with inequitable representation—or none at all. 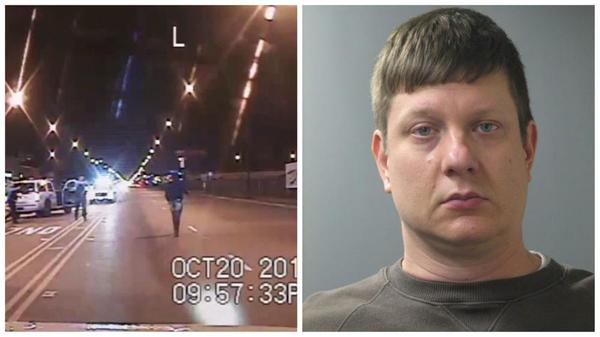 A Killer Chicago Cop Finally Went Down. Here's Why It Matters

As Chicago awaited a decision in the murder trial of Police Officer Jason Van Dyke for the 2014 killing of Laquan McDonald last week, the city’s school-kids were preparing for something they had never seen in their lives. 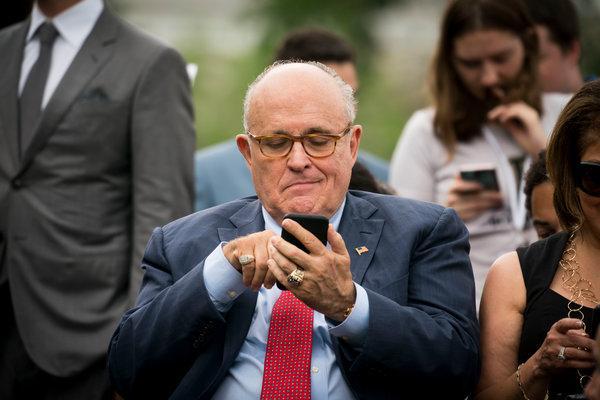 The “let cops be cops” solution — most recently peddled on “Fox & Friends” in light of the bloody weekend — feeds the delusion that police officers themselves can actually control crime, that the causes of and prescriptions for plagues like gun violence are untied to socioeconomic factors. Giving the police more of anything — more numbers, more money, more liberties — to quell violence is still a reactionary, and thus limited, posture. And yes, so is simply calling for tougher gun laws (regulations the city of Chicago has, but its immediate surrounding area does not). To the communities affected, policing and gun laws are only parts of the puzzle. 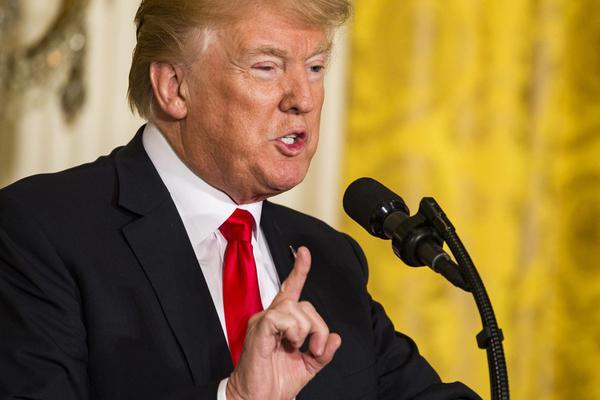 In an effort the stem the tide of deaths from the U.S.’s opioid epidemic, the Trump administration is pursuing a policy that could lead to more people dying. Days after President Donald Trump controversially called for the execution of some drug dealers in cases of fatal opioid overdoses, as the BBC reported , attorney general Jeff Sessions formalized the proposal. On Wednesday, March 21, Sessions sent a memo to federal prosecutors outlining how they could pursue the death penalty for certain dr 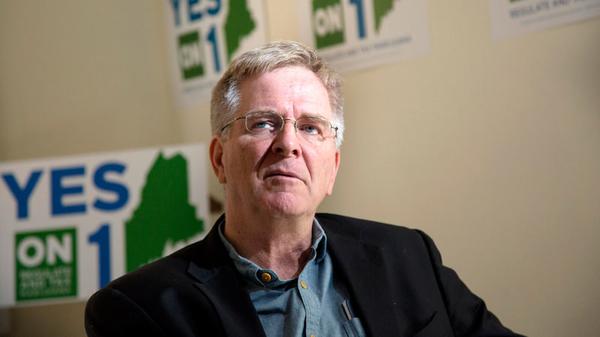 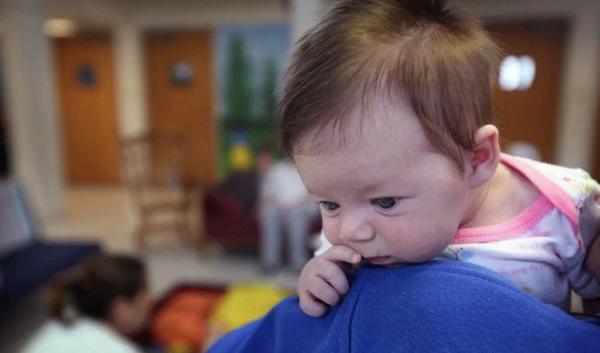 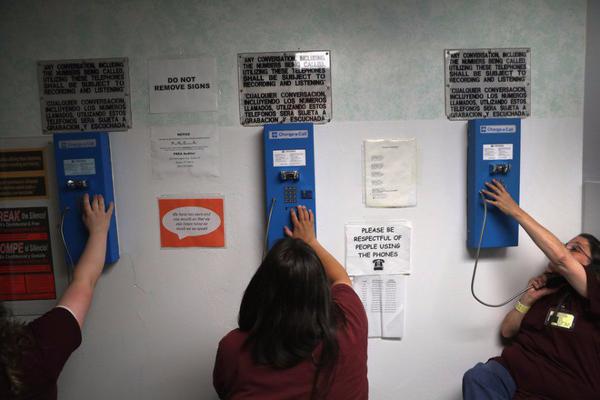 It's Almost Impossible for Inmates to Get a Divorce

CHICAGO—Testifying one recent Wednesday morning that her marriage was irretrievably broken, a young woman told the Cook County court she was waiving her option to collect spousal support or divide any shared assets with her husband; all she wanted was to be free of him. When the woman’s legal representative asked if she’d tried to work out their differences, she paused. “Well, he had an alcohol problem and had been abusive,” she testified. “You can’t really work that out.” Beyond the age of mass 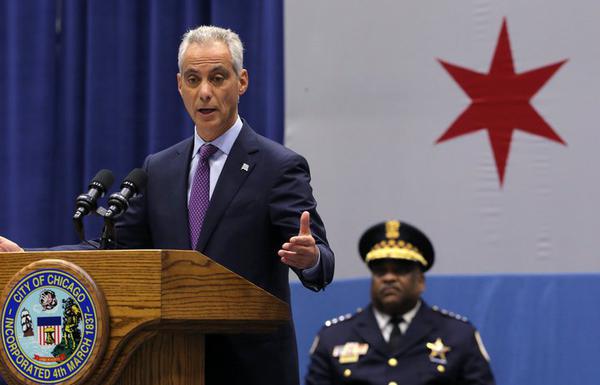 CHICAGO ― After several bruising years for the Chicago police and Mayor Rahm Emanuel, heightened by the fatal shooting of teenager Laquan McDonald by an officer, allegations of a City Hall cover-up and a damning Justice Department probe, the city is poised to begin its police reform efforts. But now there are serious doubts about whether a toothless plan can address the deep problems. News trickled out of city hall last week that Emanuel planned to seek a “memorandum of understanding,” rather t 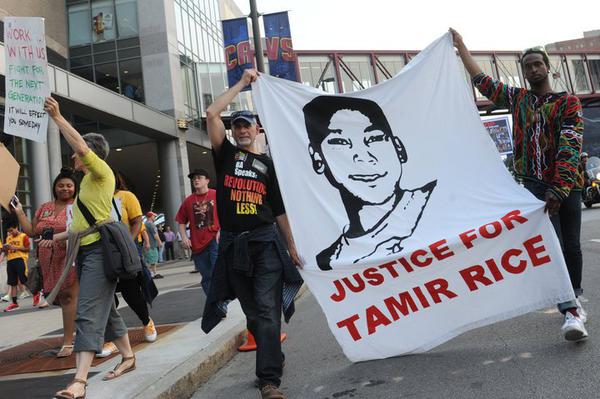 A Cleveland police officer involved in the November 2014 fatal shooting of 12-year-old Tamir Rice has been fired from the department, city officials announced Tuesday. A second officer involved has been suspended. The department fired Timothy Loehmann, who was a rookie cop at the time of the shooting, and issued a 10-day suspension to veteran officer Frank Garmback, his partner on the scene. Both officers had been on restricted duty while the department conducted an internal review related to t
Close ✕